In 2010, the Greenhouse was closed & removed. Graduation is now held at the UIC campus.

37 buses filled with Morton students had police escorts enroute to Lincoln Way North in Frankfort, Il. to cheer on the soccer team to the IHSA Class 3A State Championship. "I Believe!" 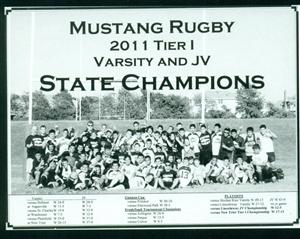 In 2012, The student café was totally remodeled. 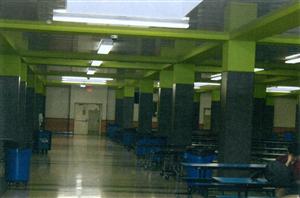 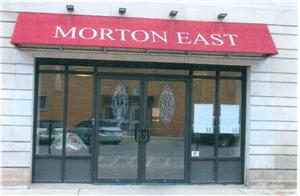 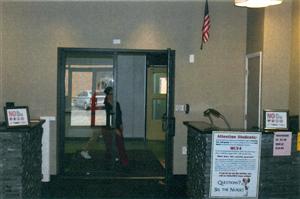 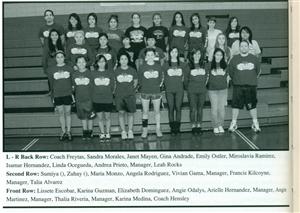 This was the first year that Morton had the Girls Wrestling Club. This year 5 girls went to the Girls State Championships and placed top 3.

The uniforms changed to maroon polo shirts with kahki pants. 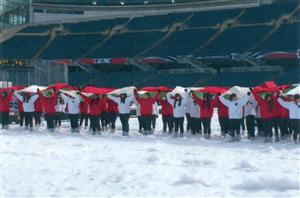 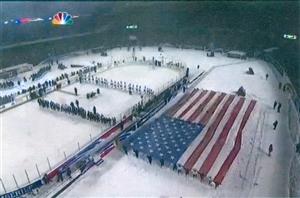 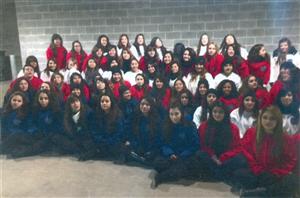 Singer, songwriter, and guitarist for Los Lobos, Cesar Rosas gave some of the Morton East students a moment to inform them about his life and his music industry. He has earned a total of 5 grammy's and had a chance to play his hit song, "La Bamba". Mr Rosas was able to give every music student something they can take in and use it towards they're own endeavors. The students played a few songs for Cesar and towards the end he joined them.

The old pool was filled and converted to a supervision room. 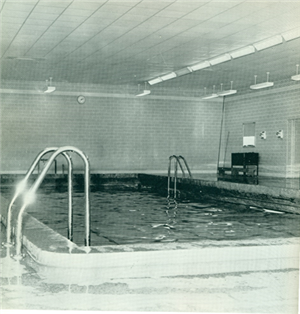 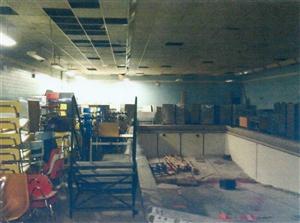 Now a Supervision Room for before & after Lunches. 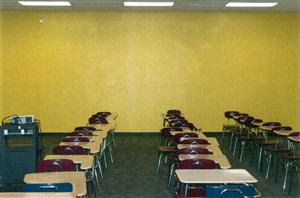 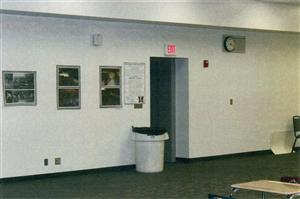 The library had a complete makeover with new carpeting installed, new lighting and ceiling tiles. (The old orange carpeting was from the 60’s) The dean's office also received new carpeting.

On September 12th, 2014 the New Morton Stadium and field reopened with a ribbon cutting ceremony. The new field will host both football and soccer games. The new track can host an IHSA competition. A new turf field, scoreboard, concession stand and locker rooms are some of the features of the stadium. Morton High School, through a partnership with Side Effects, a sports marketing and fundraising company, will receive an electronic scoreboard at no cost and will enter into a 10-year advertisment sharing agreement with the company. 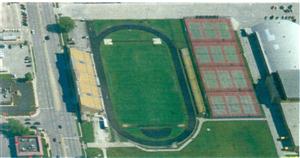 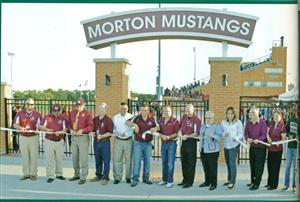 On March 25th, 2015 the new Culinary Arts Lab had their Grand Opening. It was built on the first floor where the Photo Dark Rooms were. 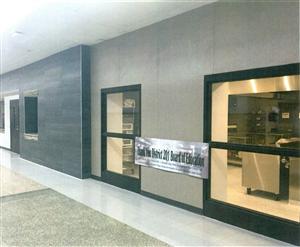 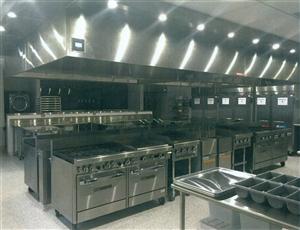 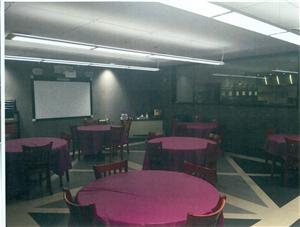 On May 25, 2015, The Varsity Rugby team defeated New Trier in the state title game, 22-17, when Cesar Garcia scored a try on the last play of the match. The JV capped an undefeated season by also defeating New Trier in the JV Championship game, 17-10. 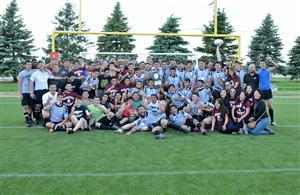 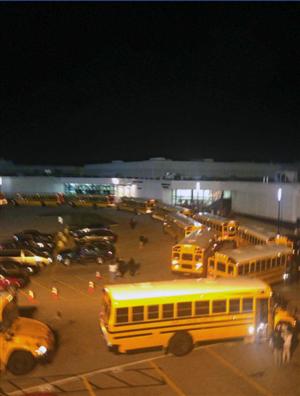 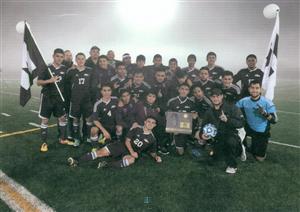