In the 50's, a major reconstrution began at the school. In 1952, a four-story wing sprouted which included 2 gymnasiums, a work out room, and auto mechanics lab, a green house, 2 libraries, a band room, a carpenter shop, a typesetting room, and over 100 classrooms were added. The expansion was not only in response to the increase in student population, which had already prompted preparations for building a second school, but that the older buildings were considered a safety hazard.

1950 Boys Basketball on the stage. 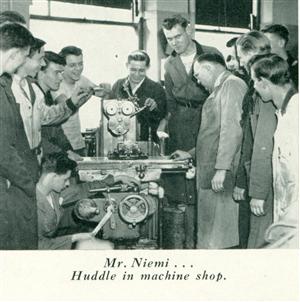 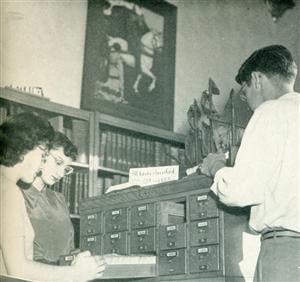 In 1953, Athletic area was built at Harlem Avenue. 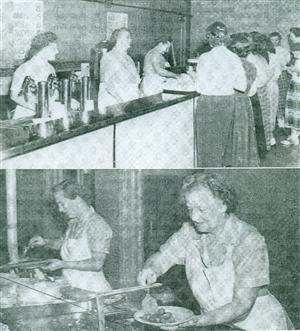 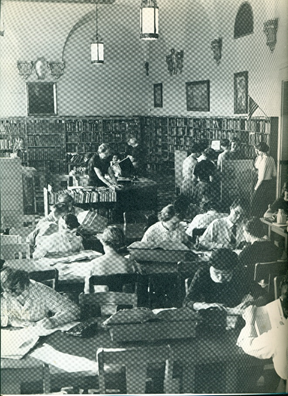 By the spring of 1956, construction had begun on what was to become Morton West High School. The school would open in 1958 reducing the population congestion in the school. The graduation of the class of 1956 included a commencement address by the visiting mayor of Kansas City, Missouri, Harold Roe Bartle. 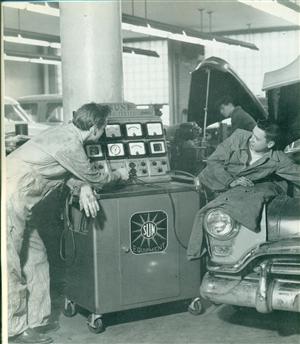 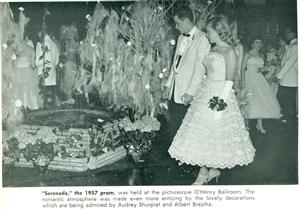 Intricate mechanisms such as Lino-type machines exhibit the progress made  in the printing industry since the invention of movable type by Guttenberg. The boys in the print shop learn to operate these and various types of printing presses. 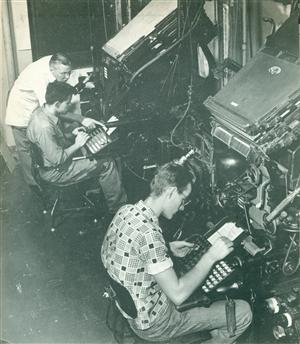 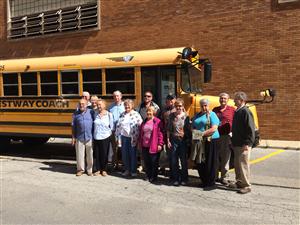 J.Sterling Morton West was designed to house about 2,400 students. It is a 2 story, campus style building boasting 4 wings located at 2400 Home Avenue, Berwyn. Ridgeland avenue is the dividing line for the two schools districts. Students living to the east of Ridgeland avenue, attend Morton East. The cost of the construction was $7,254,000. 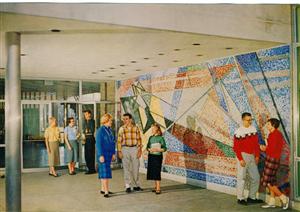 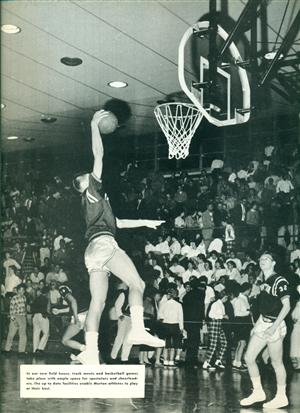