To quote Shakespeare literally….  “The wheel has come full circle.”  Many years ago, I taught English at the Alternative School for four and one half years and after that I transitioned to administration as a Dean of Students at Morton West and then moved to positions as an Assistant Principal at both the West and East campuses in various capacities for six years. During my residency at Morton East I filmed a documentary during which several families opened up their homes to me to speak about their personal struggle.  Now I am back to where my career at Morton began serving as the Principal of the Alternative School. I strongly believethe measure of who we are is how you react to things that don’t go the way we would have wanted. My students’ stories about their journey that led them to the Alternative School have humbled me, but more importantly, have helped me to grow as a leader.  I am so proud of all of the students I have come into contact with who have found reliance in adversity and have learned not to take failure personally. 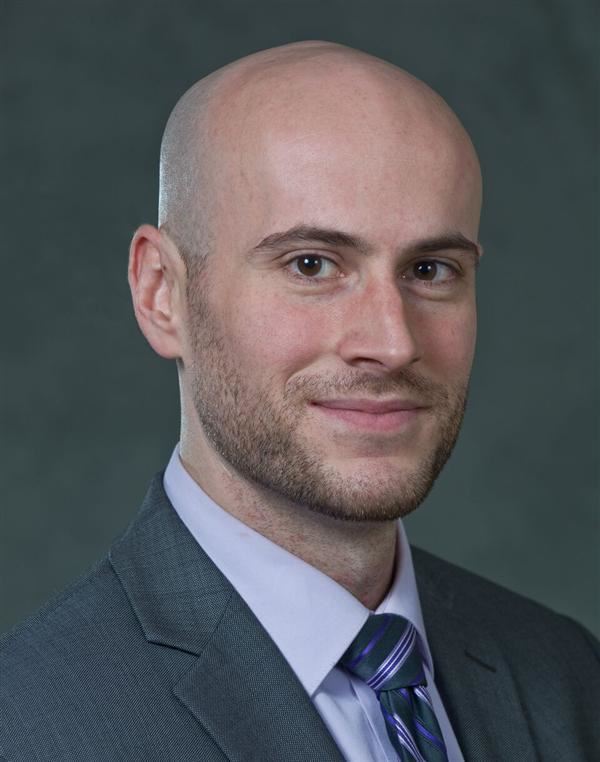 Mr. Kevin Vesper is entering his 6th year as a Dean of Students at J.S. Morton School District 201.  He began his time as Dean of Students at Morton West High School, and then joined the Morton Alternative High School family in 2017.  Mr. Vesper’s main goal is to help every student succeed, and he is an avid supporter of restorative practices and the profound impact they can have on students and families.  Mr. Vesper has also been the Summer School Principal for J.S. Morton School District 201 since 2018.